Our work is the result of a family tradition which has been passed down in the family since the second post-war period here in Stresa. Our aim is to satisfy every kind of request helping you to discover and enjoy the beauty that the wonderful Borromean Gulf and its Islands have to offer.

The boat service idea was born after the Second World War by Vito Paltani whom, with passion and enthusiasm, started his own business as a boatman. At that time trips on the lake were made with characteristic rowing boats that connected Stresa, the Borromean Islands and the neighbouring towns.

In 1972 Vito was joined in 1974 by his son Gianni, who continued the family business, also helped by his brother Andrea. Also at that time, after about 30 years of hard and rewarding work, Vito Paltani decided to retire and enjoy a well-deserved retirement, leaving his much-loved business in excellent hands. 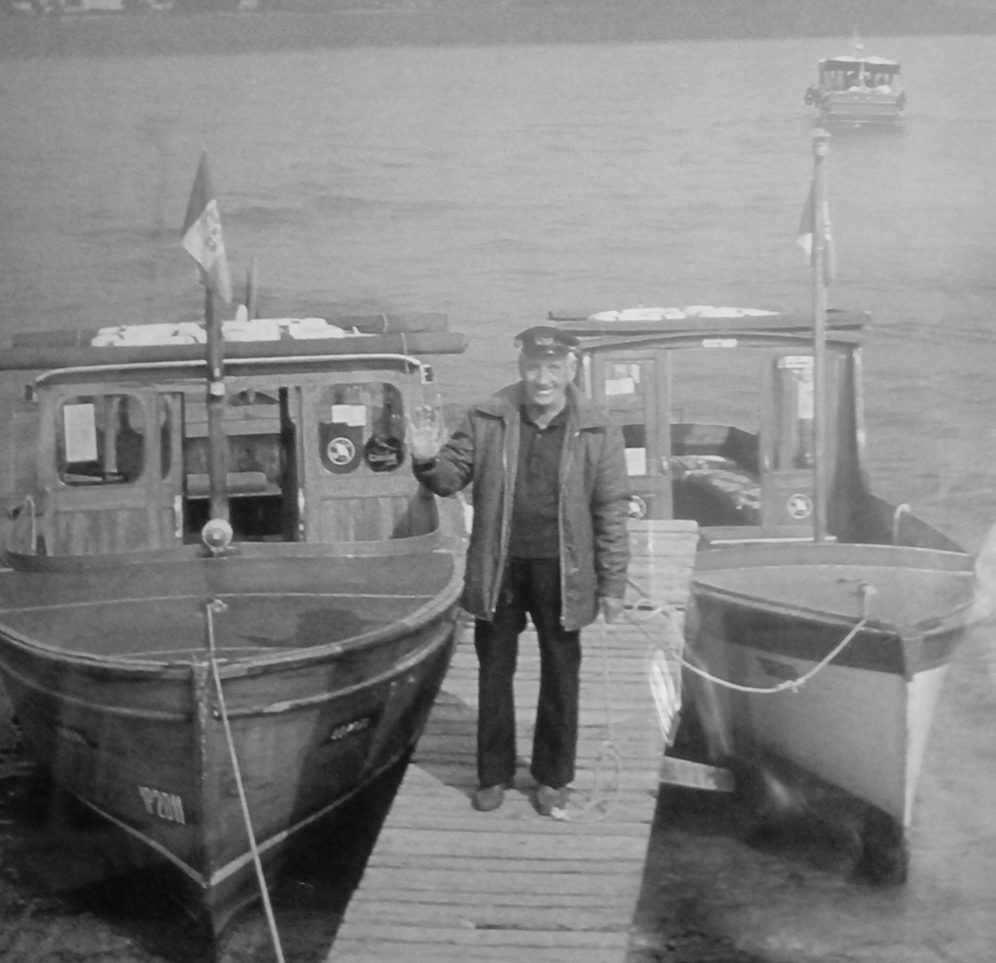 Today the business, renamed Stresa Borromea Tours, is run by Diego Paltani. The care and dedication to our work is the same as always and we look forward to welcoming you to our wonderful lake. You will find us in Stresa, in Piazza Marconi. 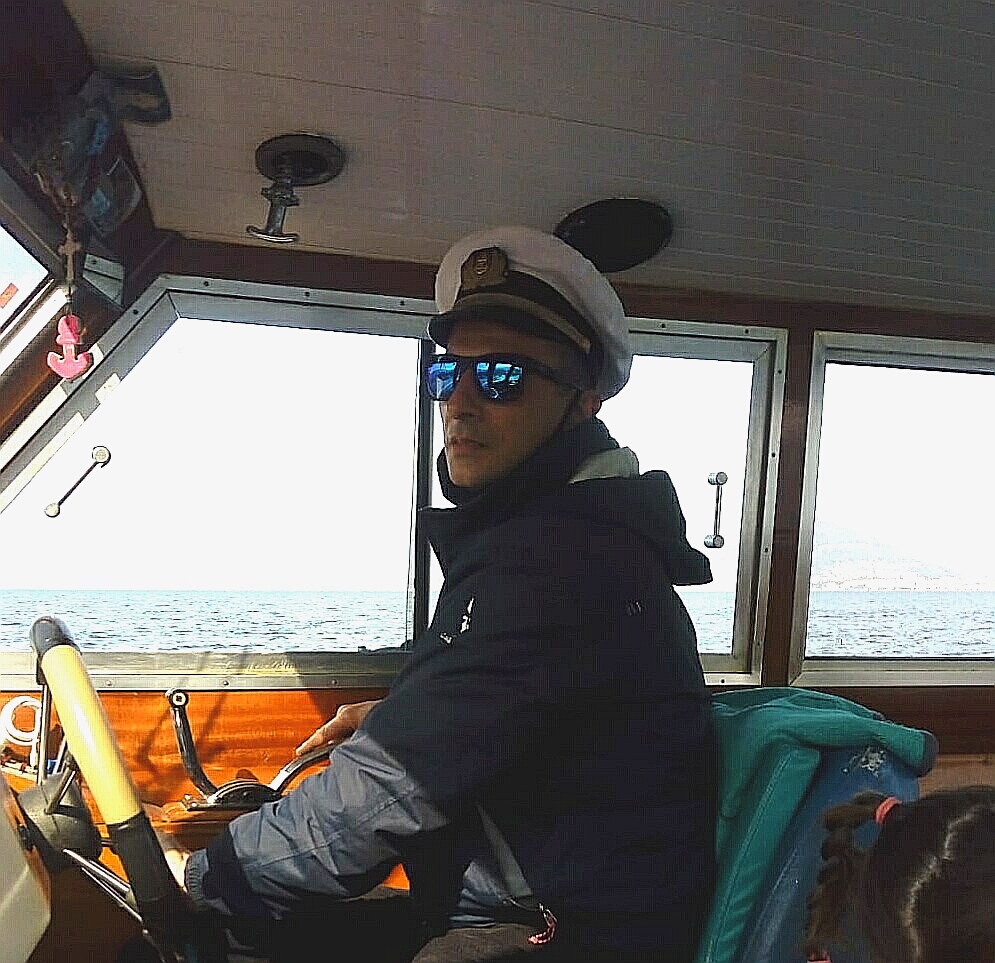 For more than 70 years we have put passion and dedication into what we do.